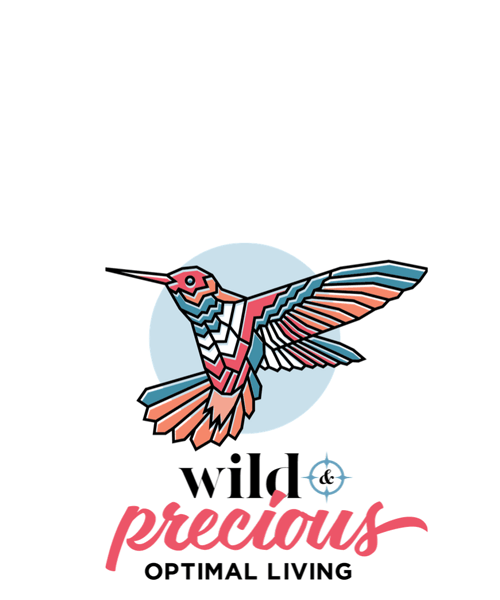 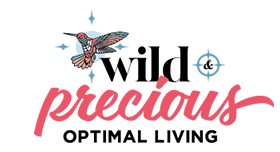 Imagine a scene for a moment.  There are two people up ahead of you, partially in the darkness. You can only see their outlines.  The silhouette of one looks vibrant and upright, ready for action.  Like someone you would hope to know someday.  Not necessarily young, but active, experienced, and full of life.  Like they have lived and lived well and been better off for it.

The other is the silhouette of a person that is hunched over, distracted by keeping themselves upright.  They seem to lean over or alternately support themselves a bit.  They seem perhaps not downtrodden, but not relaxed, healthy or, most importantly, youthful.

You look more closely and can see that despite strong differences between the two, they facially appear like the same person.  Just physically vastly different.  This figure could be you.  Or it could be of someone you know and love.  But in reality, the vision is of the same person, and their potential futures.  One version is clearly winning.

There are specific choices that lead your body to winning.  Choices that allow you to feel like your body is being triumphant in the game of life.  You likely don’t need to win marathons, bodybuilding competitions, or dance contests, to feel fantastic.  But you will not feel fantastic when you are being beaten by the changes that occur to everyone through the force of time, gravity and the stresses of life.

That’s why we all, in our own way, need to be champions in our own Game of Life – which is not just how many years you live, but how long you can beat back the eternal enemies of a good life, to have the life you want as the prize.

If you want to be the strong, vibrant, active and upright version of yourself, then follow the steps of the game that lead to success.  If you want to leave the outcome to chance, or to the fad or new idea of the day, without a long-term plan to get where you want to go, then for many of us that is very easy, we can just continue to do what we have been doing.  Because winning at the game of life isn’t about getting money or tangible things, it is freedom from losing to our constant enemies of time, gravity and the inevitable stresses of life.